History of the Mandurah Basketball Association 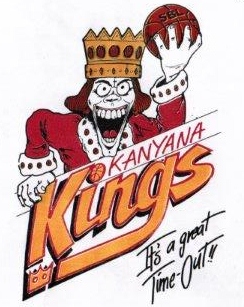 Mandurah Basketball’s beginnings were on tennis courts on the corner of Kitchener Street and Churchill Avenue in 1957. Two men’s teams started playing against teams from Waroona. They played some games indoors at the Capital Hall, on the corner of Pinjarra Road and Sutton Street when it was wet. They then got permission to put lines on the tennis courts opposite Hackett Street on the foreshore.

Mandurah Basketball Association now caters for approximately 1800 players, playing on six days per week. Competitions are offered from beginning juniors to elite State Basketball League teams. The Association continues to grow with Development of players, school holiday camps and competitions being conducted for all levels of skill for fun, fitness and elite competition.