Mandurah Basketball’s beginnings were on tennis courts on the corner of Kitchener Street and Churchill Avenue in 1957.

Two men’s teams started playing against teams from Waroona. They played some games indoors at the Capital Hall, on the corner of Pinjarra Road and Sutton Street when it was wet. They then got permission to put lines on the tennis courts opposite Hackett Street on the foreshore.

Mandurah Basketball Association now caters for approximately 4000 players, playing on six days per week. Competitions are offered from beginning juniors to elite State Basketball League teams. The Association continues to grow with Development of players, school holiday camps and competitions being conducted for all levels of skill for fun, fitness and elite competition. 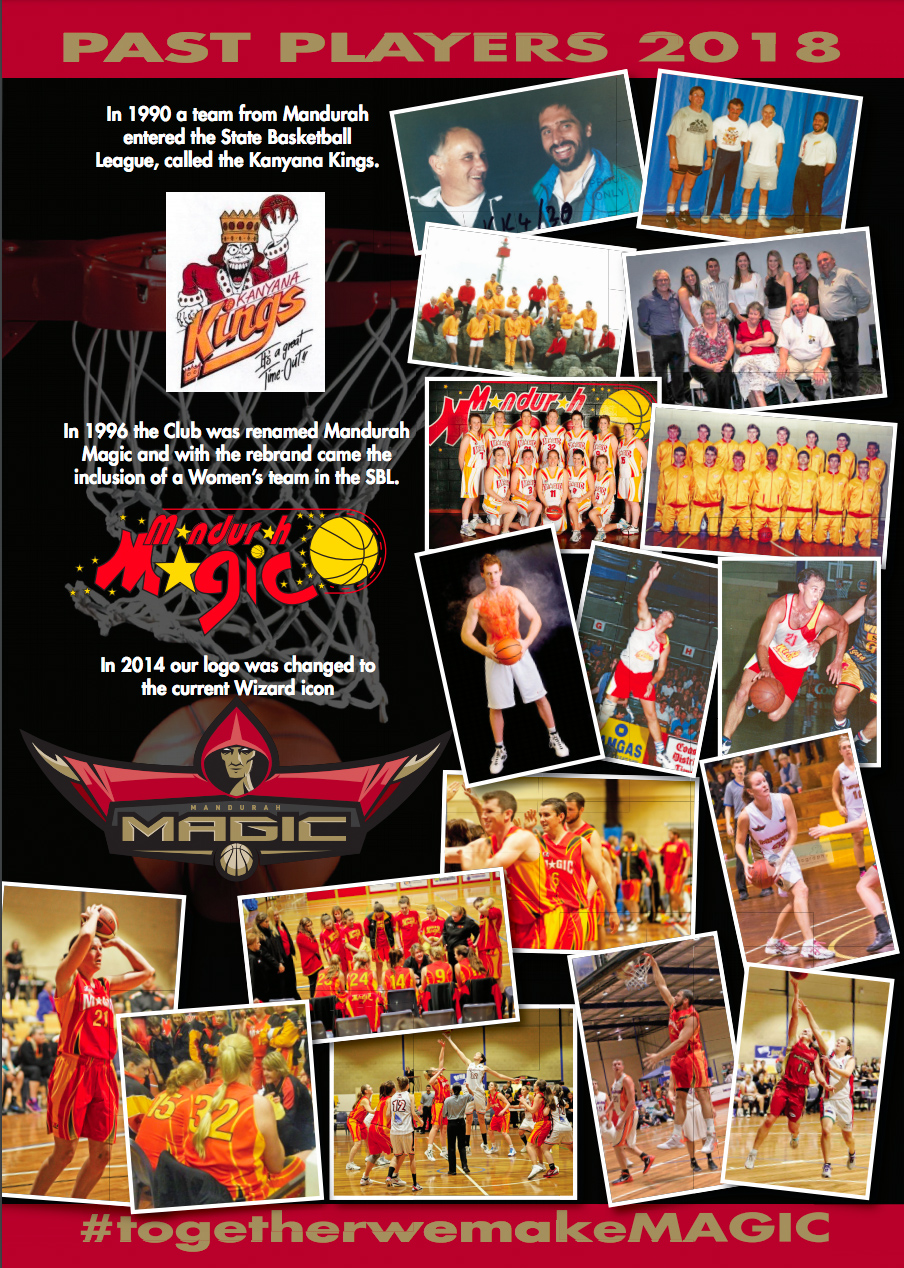 Accountability – Be accountable for your actions and take pride in belonging to the club.
Transparency – Be open, honest and clear in all areas of the club to ensure long term success.
Unity – Use team work to enhance a club culture that promotes learning in a family friendly environment.
Respect – Respect everyone who passes through our club and to treat equipment and facilities with care.
Uniqueness – Stand out in our area as a professional and leading provider of basketball services to people of all circumstances.
Integrity – Live the values of the club each day by following the direction of the club.

Board Meeting Minutes
Board Position Descriptions

Mandurah Basketball Association encourages you to consider volunteering with us.  Many hands make light work, and whether it is a few hours every month or a few hours a week, any help is always warmly welcomed!

You can help out in so many different ways, from getting involved in a committee, helping with Game Day operations for Domestic, WABL or NBL1, from setting up and packing away, helping run our bar, coaching at camps and programs to working with marketing and promotions!  The sky really is the limit.

For further information or to have a chat, please contact lennon@mandurahmagic.com.au